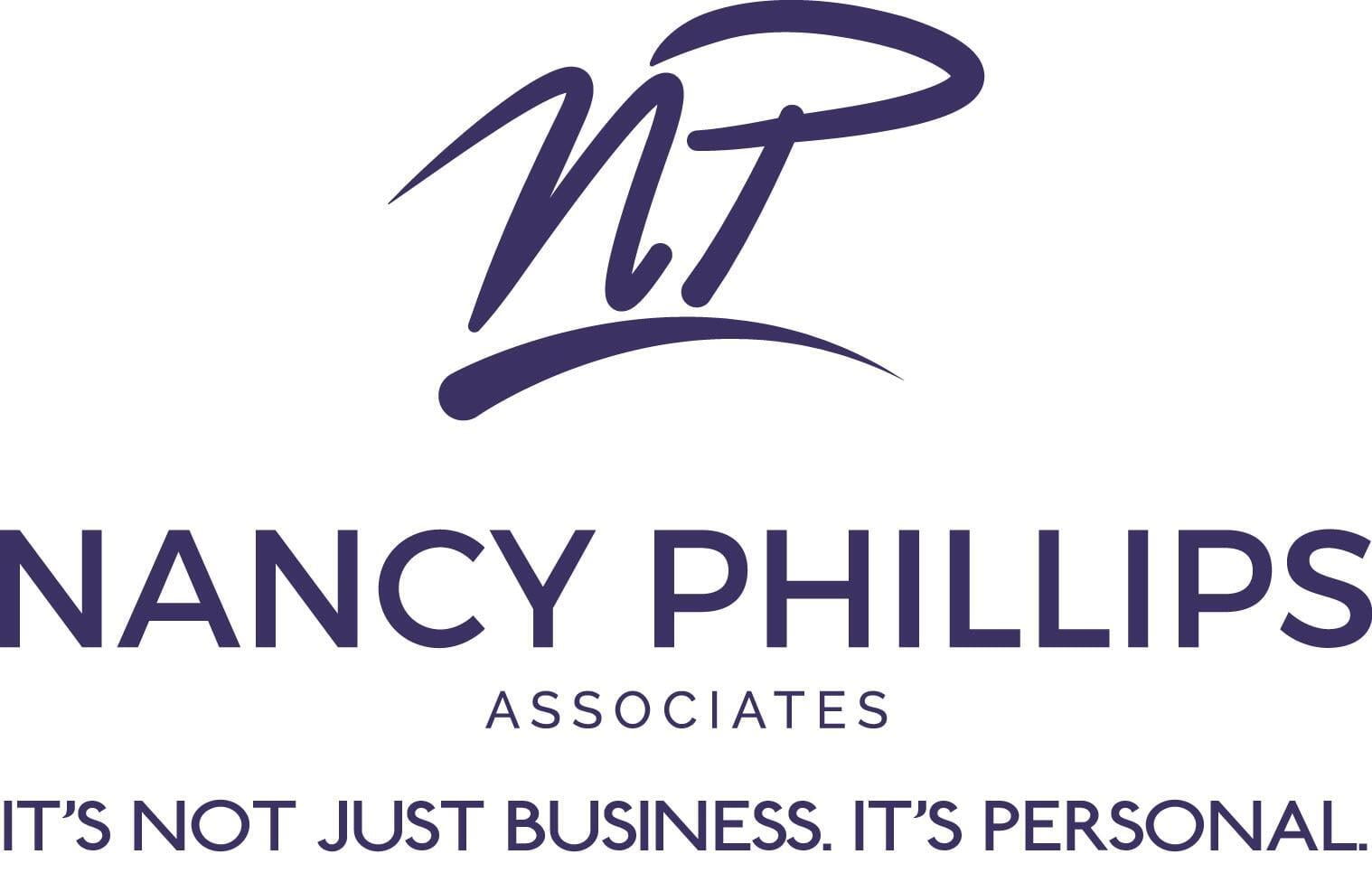 Nancy Phillips Associates is pleased to announce the sale of Parker Chevrolet in Champlain, NY to Brian Hoar of Goss Dodge Chrysler Ram and Goss Jeep in Burlington, VT.

Brothers Rolla Parker and Tim Parker moved from Middlebury, VT and opened the doors of Parker Chevrolet in 1994. Since taking over in Champlain, they have grown their business to be a leader in sales and customer satisfaction. Rolla has kept the North Country in tears with his hysterical commercials starring none other than himself and his son Rolla Jr.. Rolla is moving on to enjoy his retirement and his grandchildren while Tim Parker will be staying on as General Manager of the new dealership, Goss Chevrolet. Rolla’s daughter Beth is staying on as the parts manager while his son Rolla Jr., works on the sales floor.

“The Parker family is still there, and all the employees stayed as well. The new owner’s philosophy, and my philosophy were very similar, so it was a good marriage between the two businesses,” Rolla said.

Brian Hoar is the second generation of his family to lead Goss Dodge Chrysler Ram in Burlington, VT, which his father purchased in 1979 and is the number one selling Ram dealership in New England. Nancy Phillips Associates previously worked with Hoar on his acquisition of Goss Jeep in Burlington, VT in 2019. Hoar's most recent acquisition, Parker Chevrolet, will now be known as Goss Chevrolet.

Over the past couple years Hoar had been working with Nancy Phillips Associates to find another location and knew immediately that the New York location was the right spot. “It didn’t take me more than one visit and one conversation with the Parker brothers to decide this was the one,” he said. “It’s a beautiful facility and a high performing store, but the team is the most important part. They have a really good team here.”

"We really hadn’t given any thought to selling because the car business has been profitable the past few years. Carrie reached out a few times as she had client’s looking to expand in our area and we finally decided to put it on the market. From there, the sales process was seamless. Carrie did a great job getting everything done, which took all the stress out of it, and it worked out fabulous. The entire team at Nancy Phillips Associates makes sure everything is the way it should be, and that all the t’s are crossed and the I’s are dotted. After the deal is done there’s no questions because everything was explained, they made the whole process smooth and hassle free."

"Before working with Nancy Phillips Associates, I tried to buy a dealership without any broker as the seller and I thought we could save money. We struggled through the whole process and the whole deal fell apart, which was quite a learning experience.

With Phillips Associates, you get an experience level that is unparalleled. It’s been amazing to have some of that guidance when you’re just struggling with what do we do next and to understand the expectations and timelines. It’s quite a process to buy a store and get approved by a manufacturer, along with getting the financing and complying with all of the state regulations. With this deal happening in another state, where I was not familiar with the laws, Nancy and Carrie’s expertise was invaluable to us. They’re good people to work with and they’re both positive and responsive. It’s been a great relationship, and I can’t recommend them enough."